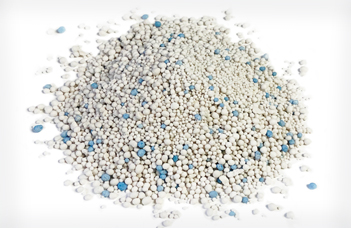 Previous FAA recommendations for neutralizing thermal runaway (such as lithium-ion battery fires) have advocated the application of halon and water. While such methods may be adequate for outdoor incidents, they typically yield a great deal of smoke and toxic fumes, which presents a problem in close-quarters locations such as an aircraft cabin.

CellBlockEX is a dry fire-suppressant granulate that serves as an alternative to the usual halon and water. CellBlockEX extinguishes flames fast while reducing the output of toxic fumes and smoke. This minimization of noxious gases is what differentiates CellBlock FCS from other fire containment products.

The video above demonstrates the contrasts between the traditional halon and water method and our CellBlockEX technology, which is featured in our LIBIK (Lithium Ion Battery Incident Kit) fire suppression kits.