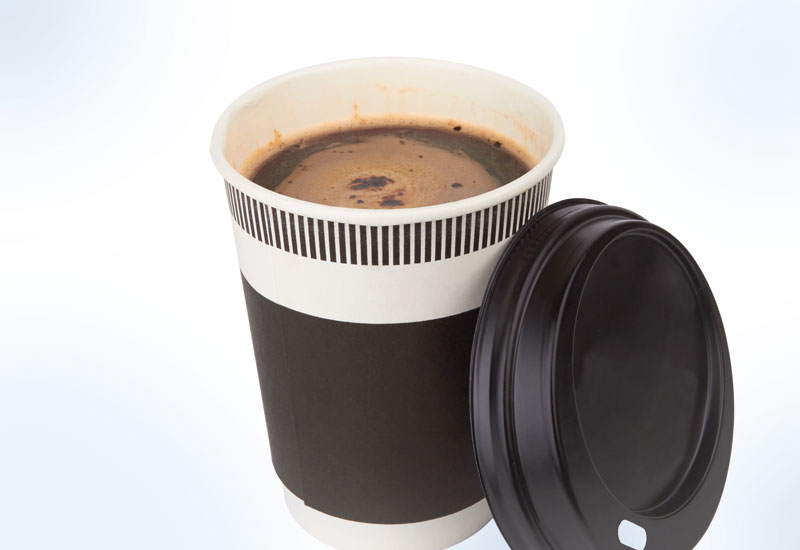 A coffee spill caused a computer malfunction in a recent flight, ultimately necessitating a diversion.

The European Union Aviation Safety Agency recently issued an emergency Airworthiness Directive prohibiting liquids in cockpit areas where spills might damage electronic panels in certain aircraft. The directive was drafted in response to a series of diversions necessitated by engine failure after mishandled beverages on the control panels caused dramatic malfunctions in multiple aircraft.  In separate instances, pilots were forced to divert after coffee or tea landed on the master engine controls behind the craft’s throttles. The master engine controls comprise a flat area between the pilot and First Officer seats. The liquids caused an electrical short, and the computers ultimately halted the fuel supply to affected engines. According to the Directive, “subsequent engine relight attempts were not successful.” These incidents occurred during a flight from Detroit to Seoul, and another flight from Seoul to Singapore. The ban, however, might pose a problem if a device were to catch fire in the liquid-prohibited zone. Some agency protocols and airline safety management systems recommend water and/or halon for electronic device fires, but when these liquids aren’t allowed, pilots and attendants must turn to an alternative, dry fire extinguishing media (like CellBlockEX, for example).  Numerous reports indicated that the size of the cupholders, which were designed to fit French coffee cups, may be partially responsible for the spilled beverages.