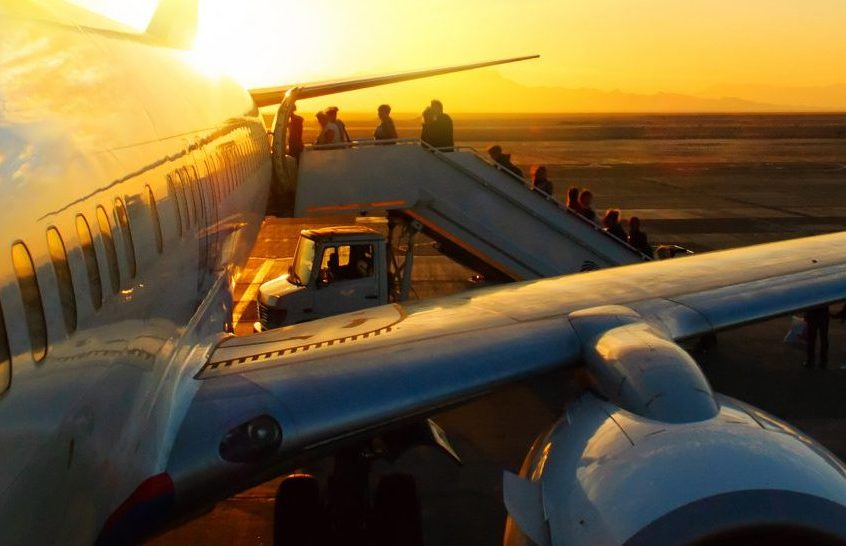 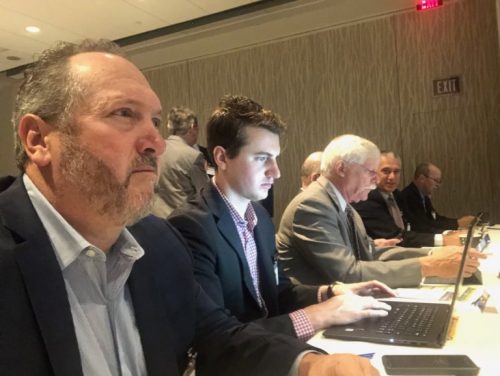 Bill Carey of Aviation Week & Space Technology recently authored an article titled Reassessing The Risk Of Li-ion Battery Fires. The article prominently featured a photo of our LIBIK product line and made mention of CellBlock’s solutions to the rising problem of inflight lithium-ion fires. Coming fresh after a week attending the ALPA Safety Forum, it was gratifying to see. Not just because we like seeing our name in print, but because we’ve worked so tirelessly to educate industry leaders that there is a better way.

Much of the current guidance from the FAA advises to apply water to a li-ion battery fire, but this accelerates the release of gas and creates vapor and steam with dissolved toxins. We agree that the FAA guidance was the right approach in the past. We share their goals of preventing injury to the fire fighter while he or she extinguishes the fire and cools the device. With the new CellBlock technology there is a alternative to pouring water into areas of the airplane that may cause unintended consequences. It is a simple, effective solution that is easy to clean up after landing.

Bill’s article also outlines the dangers of li-ion items in checked luggage and expresses concerns over aerosol cans and other inadvertent hazards accompanying those devices. It is worth a read »

Judy Thibeau serves as VP of Marketing for CellBlock FCS.
Prev
Next 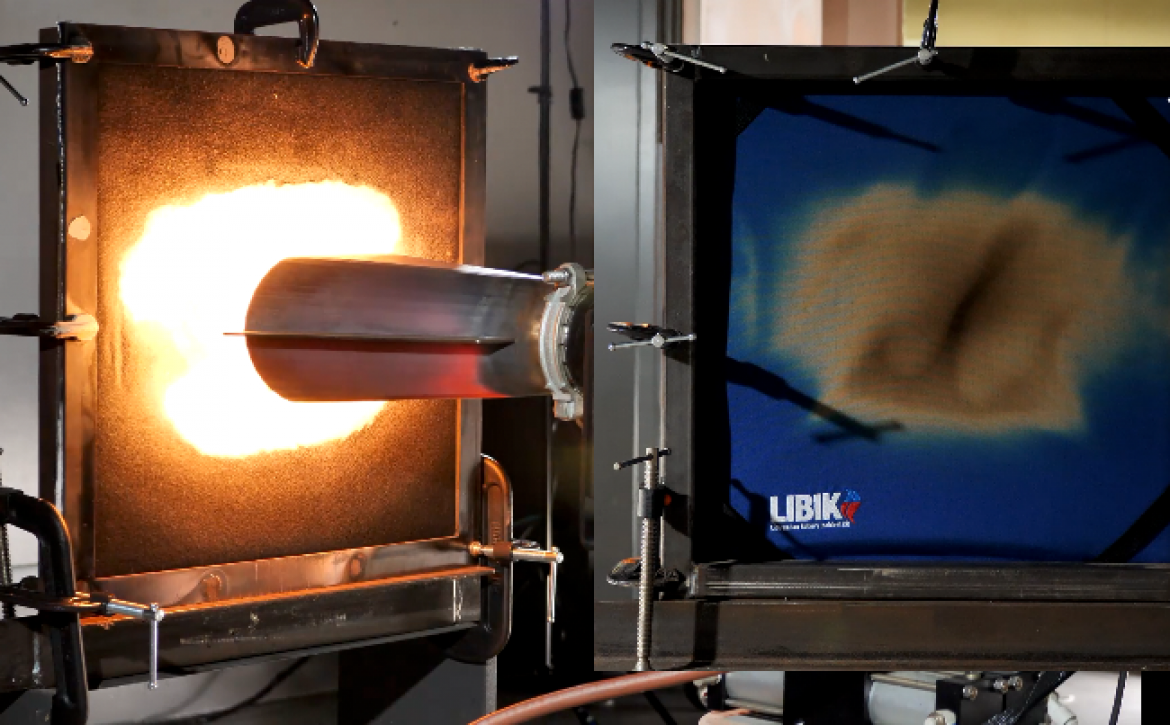 LIBIK fabrics being subjected to a 30 minute Powerplant Test at Aeroblaze Lab...

Is the LIBIK FAA Certified?

The LIBIK (Lithium Ion Battery Incident Kit) is more than just a high...

We use cookies to ensure that we give you the best experience on our website. If you continue to use this site we will assume that you are happy with it.Ok